During the execution of the bots, several worksheets are opened in Excel for automation to process and record the processing.

What is happening is that when the robot opens spreadsheets to query informations, despite the AA giving the command to close the Excel table, the instance is still running, deliberately consuming RAM memory: 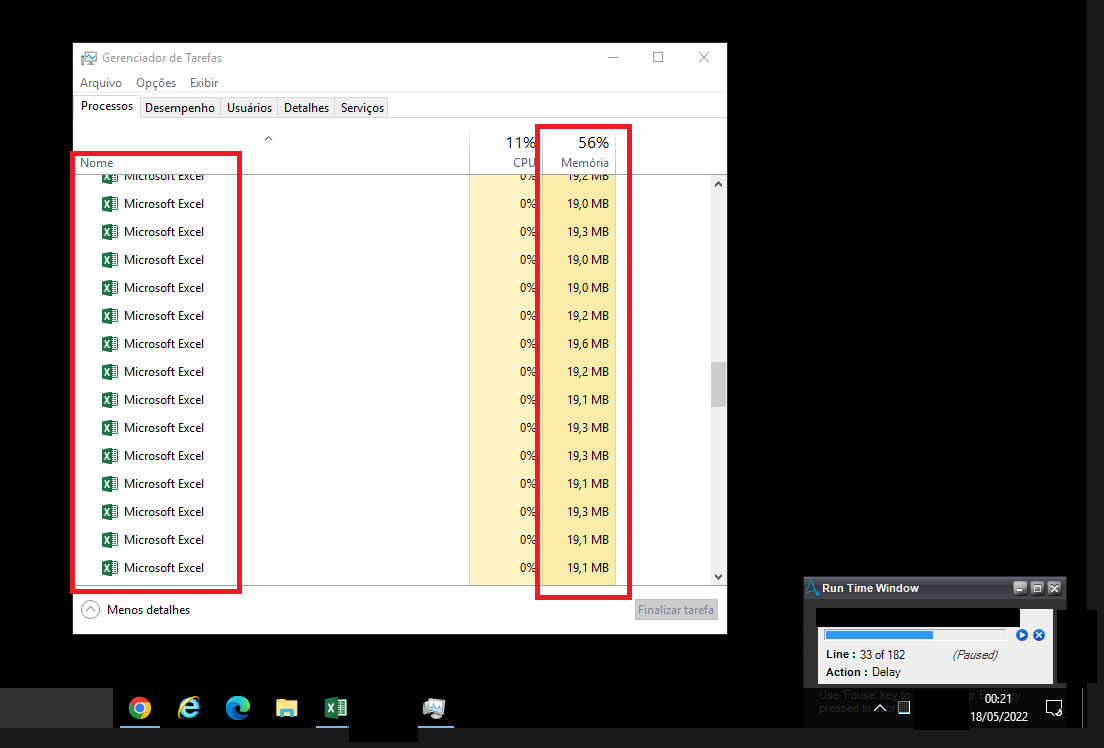 Its possible to use de command line "taskkill /im Excel.exe", but only at the end of the execussion. If I use this command during the task is running, I'll also kill spreadsheets that the bot is using.

Depending on the volume of automation processing, RAM consumption is at risk of reaching the maximum, which can cause the VM to crash.

I ask for help to identify if this would be a problem with Excel 2016 installed on the VMs or the way that automation is closing the worksheet during processing. 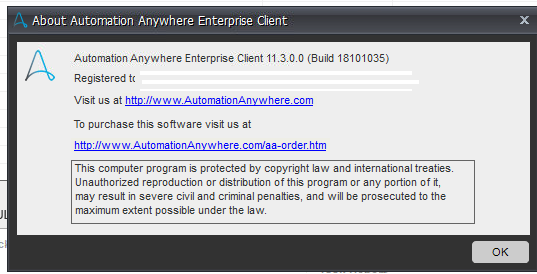 I discovered that the Google File Stream App was causing this issue. By disablin the option down below, the problem was solved: 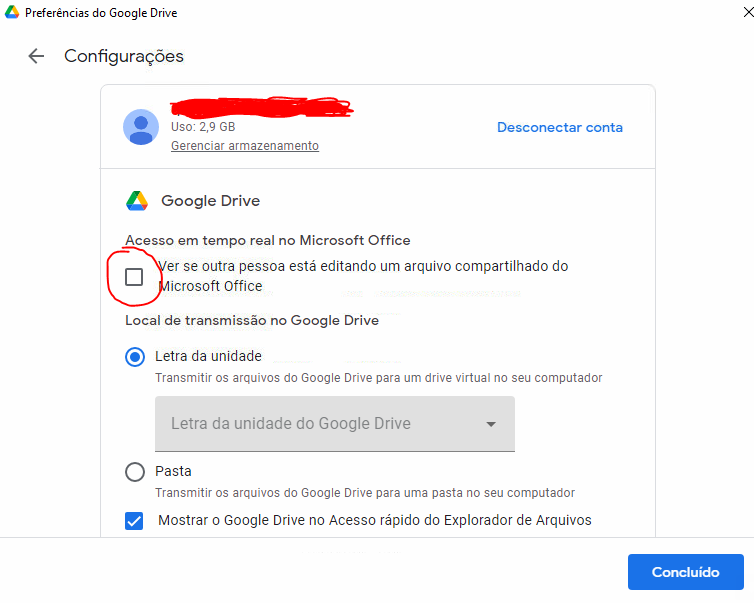