The product and development teams at Automation Anywhere have been hard at work to deliver new features and updates with each release. In this post, we’ll dive into some of the most popular and requested features newly added with .25 – Build 14298 on Cloud and Build 15097 for On-Premises. Side Note: The full release notes for this release are available at the Automation Anywhere Docs Portal. While we’re covering some of our favorite .25 features, there may be others that are particularly meaningful for your use cases/organization – so be sure to check them out for additional features and details. 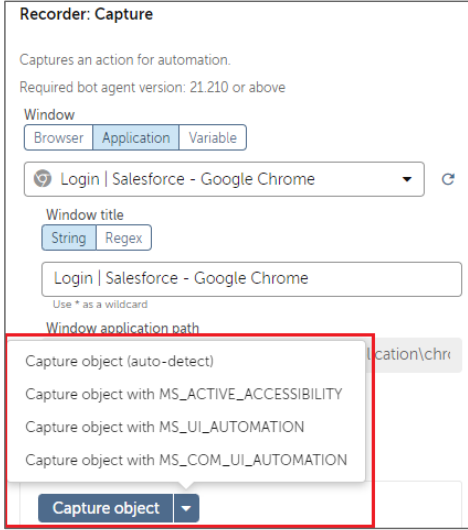 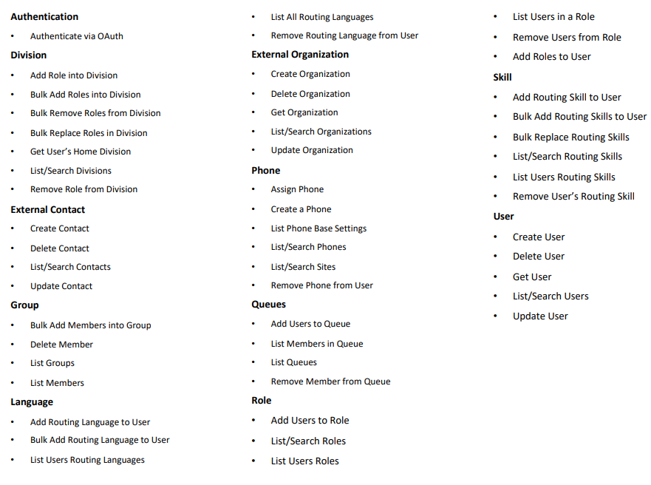 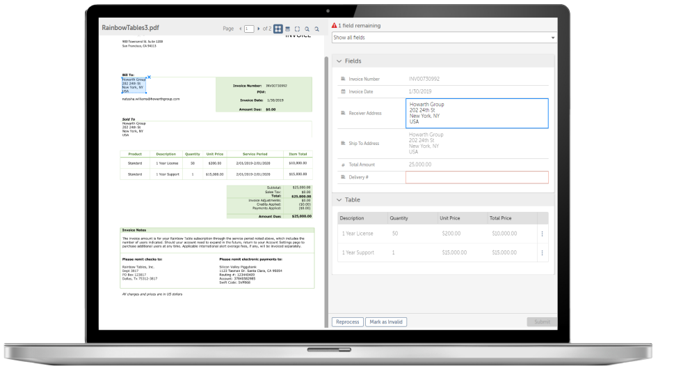 Every Automation 360 release seems to bring a host of meaningful changes for bot developers that can further enhance developer experiences and ultimately automation outcomes. If you haven’t had a chance, take a look at the Automation 360 .24 Release notes on the documentation portal. They are helpfully organized by subproduct and by “What’s New” vs “What’s Changed” – which makes reading through them and understanding the cool new features as painless as possible.

Be the first to reply!
Powered by inSided
Terms & ConditionsCookie settings