Bots are awesome. They enable individuals and organizations to automate repetitive, mundane, and mind-numbing work. Most commonly though, people are running their bots using basic schedules or directory-watching triggers. In this tutorial, we want to explore how users can interface with Siri to trigger bots on an unattended bot runner...and while triggering itself is cool, A-Lister Azhar Hossain takes things even further by also passing data from Siri to a bot so that the bot can take appropriate action based in an input.

To follow along with this tutorial you'll need 2 main things that not EVERYONE will have, so just wanted to call that out here: 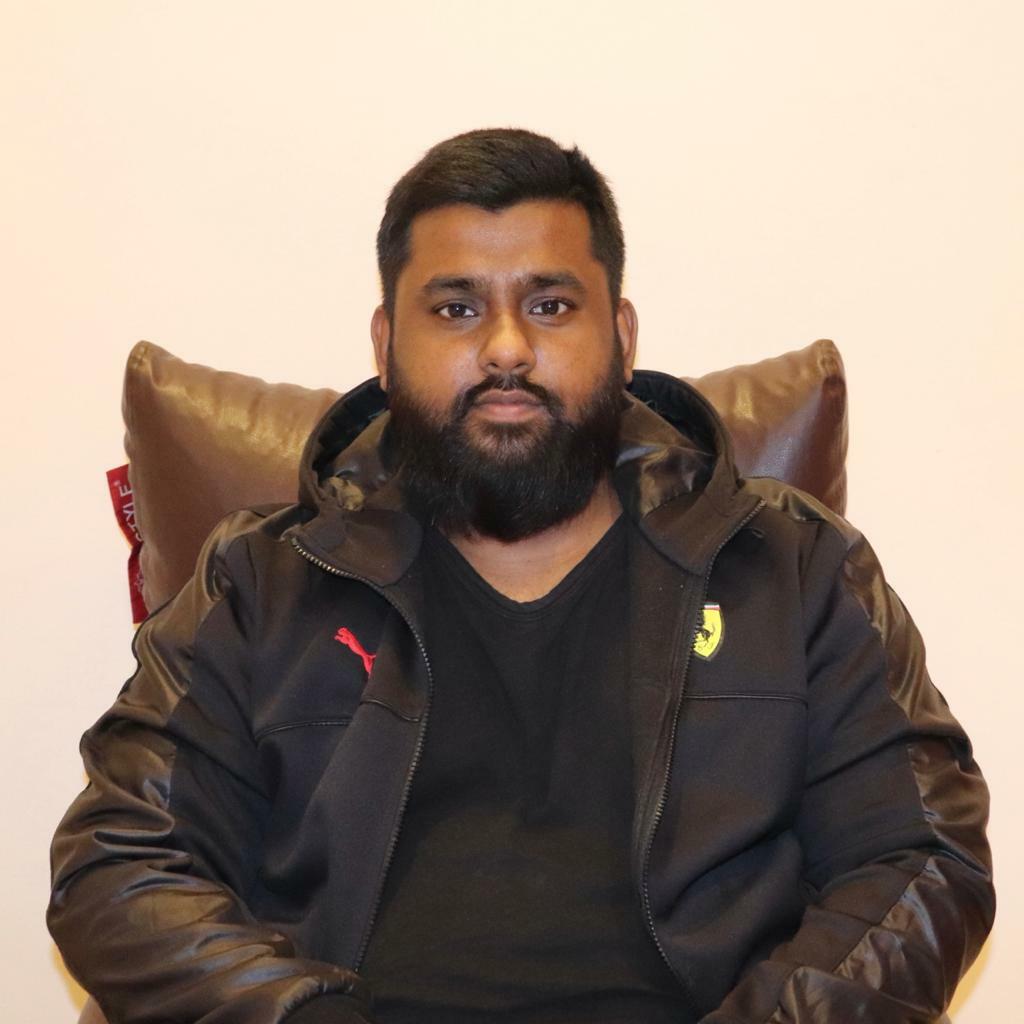 You can find more of his work on YouTube and also find him on LinkedIn.