Setting Up and Using the Salesforce Connector Part III

This tutorial is part 3 of our 3-part Salesforce Connector tutorial series. This part of the series will focus exclusively on creating a bot that can do some data lookup for the purposes of updating a Case object in Salesforce. It does make use of the setup that was done in parts 1 and 2 of the tutorial series, so if you haven't had a chance to follow along with those yet, be sure to check them out.

Setting Up and Using the Salesforce Connector Part I

Setting Up and Using the Salesforce Connector Part II

Many times organizations that use Salesforce ultimately have data that may be helpful to a Salesforce Object (Case, Lead, Employee, etc), but that ultimately exists in another system. In this scenario, we're going to build a bot that can be used to:

You'll be using the Salesforce Development Environment that was set up in part 1 of our tutorial series, so nothing new is needed there.

To follow along with Micah in building a bot to read from the Field-Ops Ticket Management Application, use the following login detail: 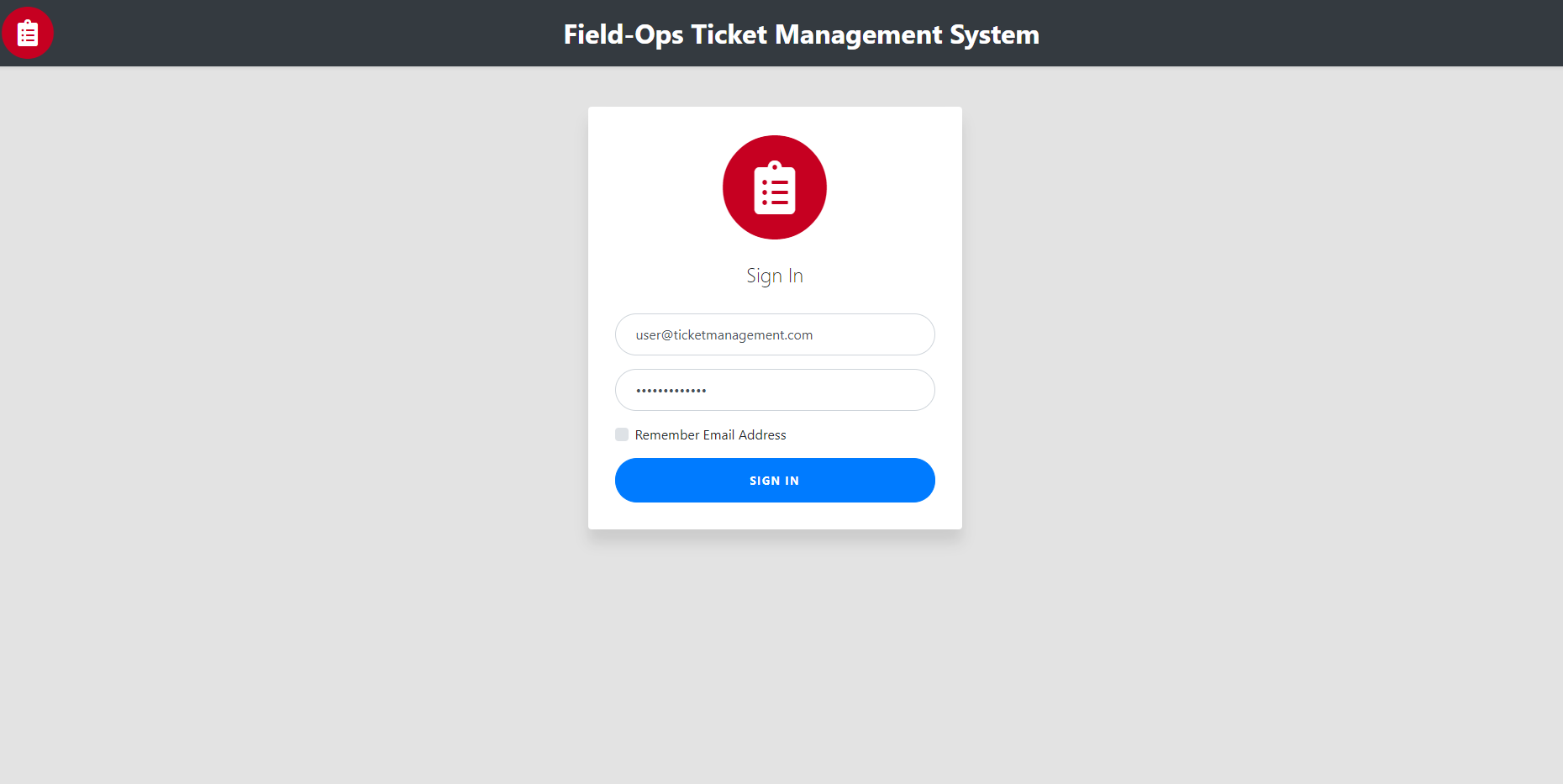 The Automation Anywhere Salesforce App enables organizations to quickly scale the consumption and use of RPA bots through seamless integration with Salesforce. This tutorial focused on the creation of an Automation 360 bot and the Bot Configuration Wizard of the RPA Bots for Salesforce connector to demonstrate how organizations can easily create automations that can be invoked directly from the Salesforce UI without a Salesforce end-user needing to use/see the Automation Anywhere Control Room at all. Consider how your organization may use the RPA Bots for Salesforce connector to add RPA capabilities to your Salesforce environment and to enable connections between applications that may previously not had any methods of connecting with Salesforce.